Guide to copyright basics, exemptions and use in teaching, scholarship and for students

In this section, you will learn what these exemptions are and how to determine if one or more of them cover your use of copyrighted material.

What is fair use?

Fair use (§ 107) is an exemption in copyright law that seeks to balance the interests of copyrighted works' creators and the public's ability to benefit from those works “by permitting the unlicensed use of copyright-protected works in certain circumstances” (United States Copyright Office, 2017c).

Fair use allows limited use of copyrighted material without permission for purposes such as research, scholarship, teaching, criticism and news reporting. However, using works for research or educational purposes does not necessarily mean that you may copy or distribute a work without permission.

When making a fair use determination, the law requires four factors be considered. Each of these factors is given equal weight:

The information below outlines factors that favor or disfavor a fair use defense. Use a fair use checklist to help weigh these factors and document your assessment. 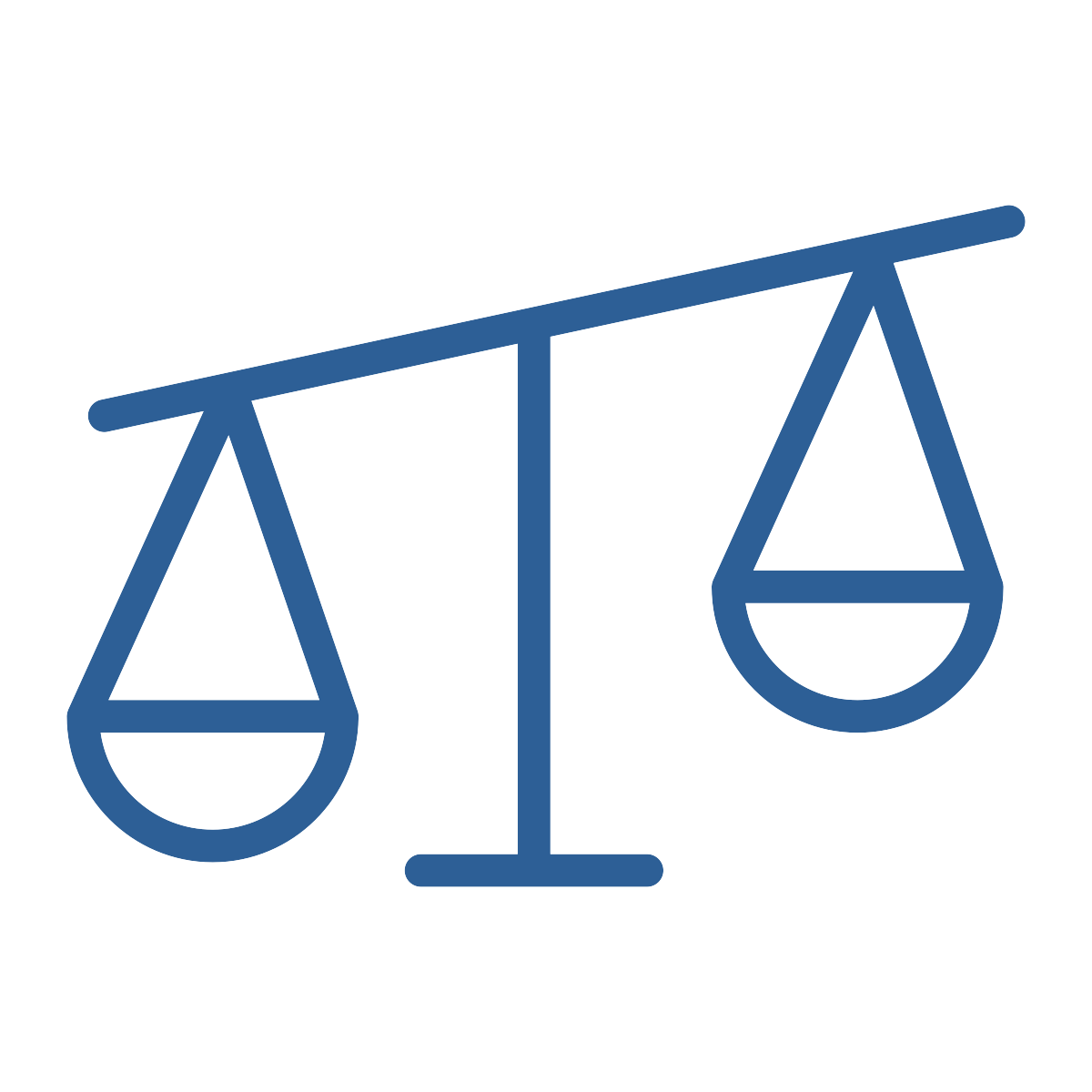 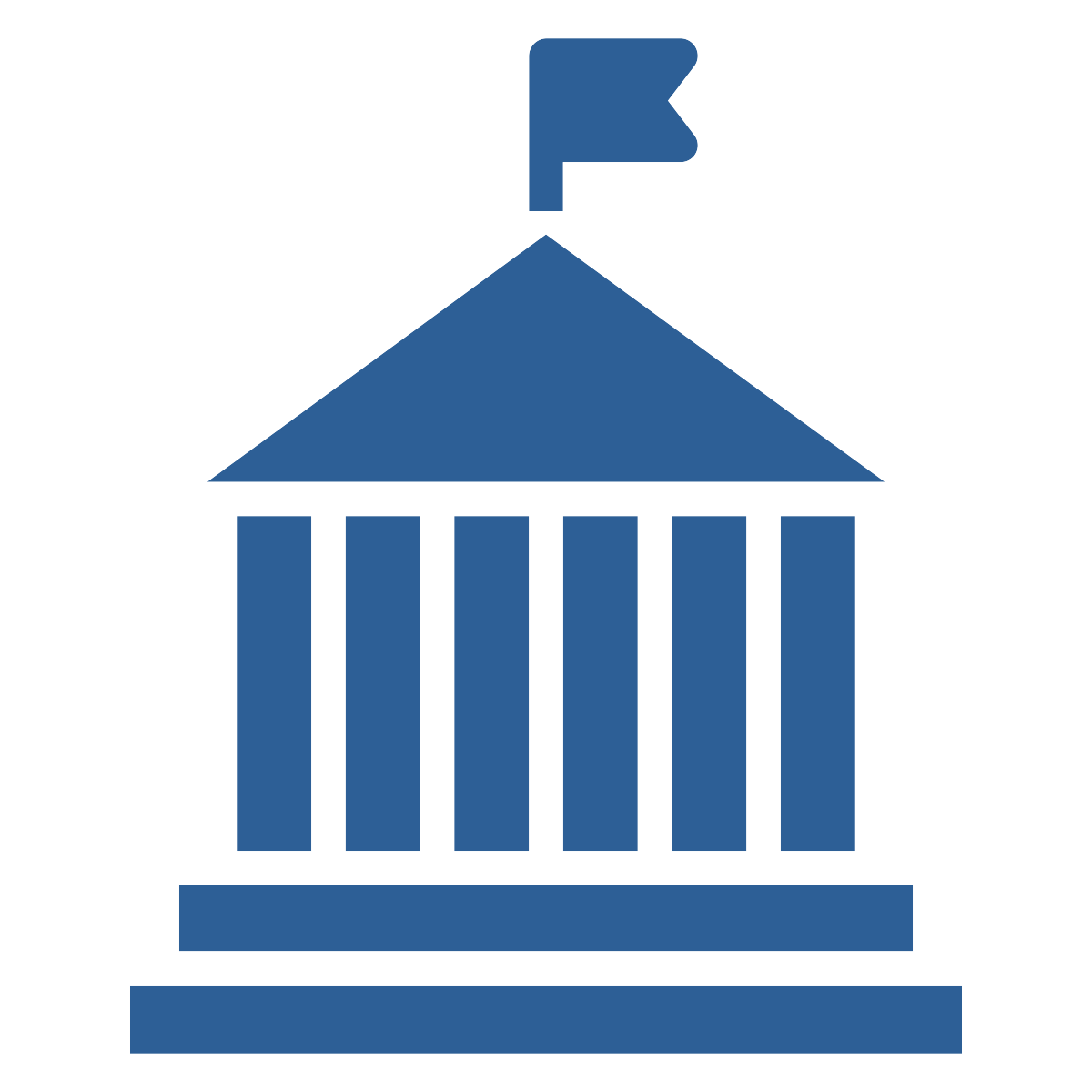 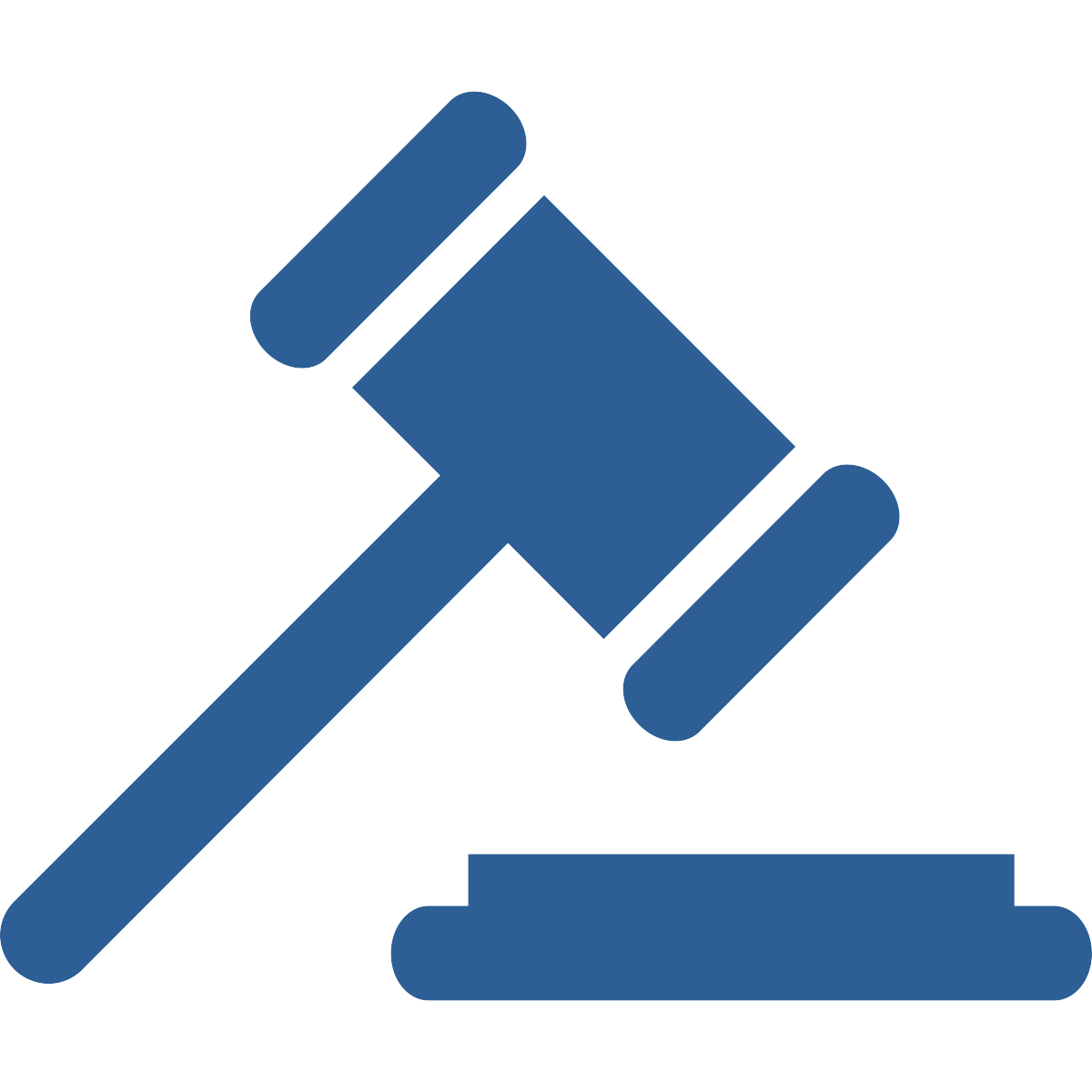 Factor 1: The purpose and character of the use

Factor 2: The nature of the copyrighted work

Factor 3: The amount and substantiality of the portion used

Factor 4: The effect of the use on the potential market for or value of the copyrighted work

What are Creative Commons licenses? 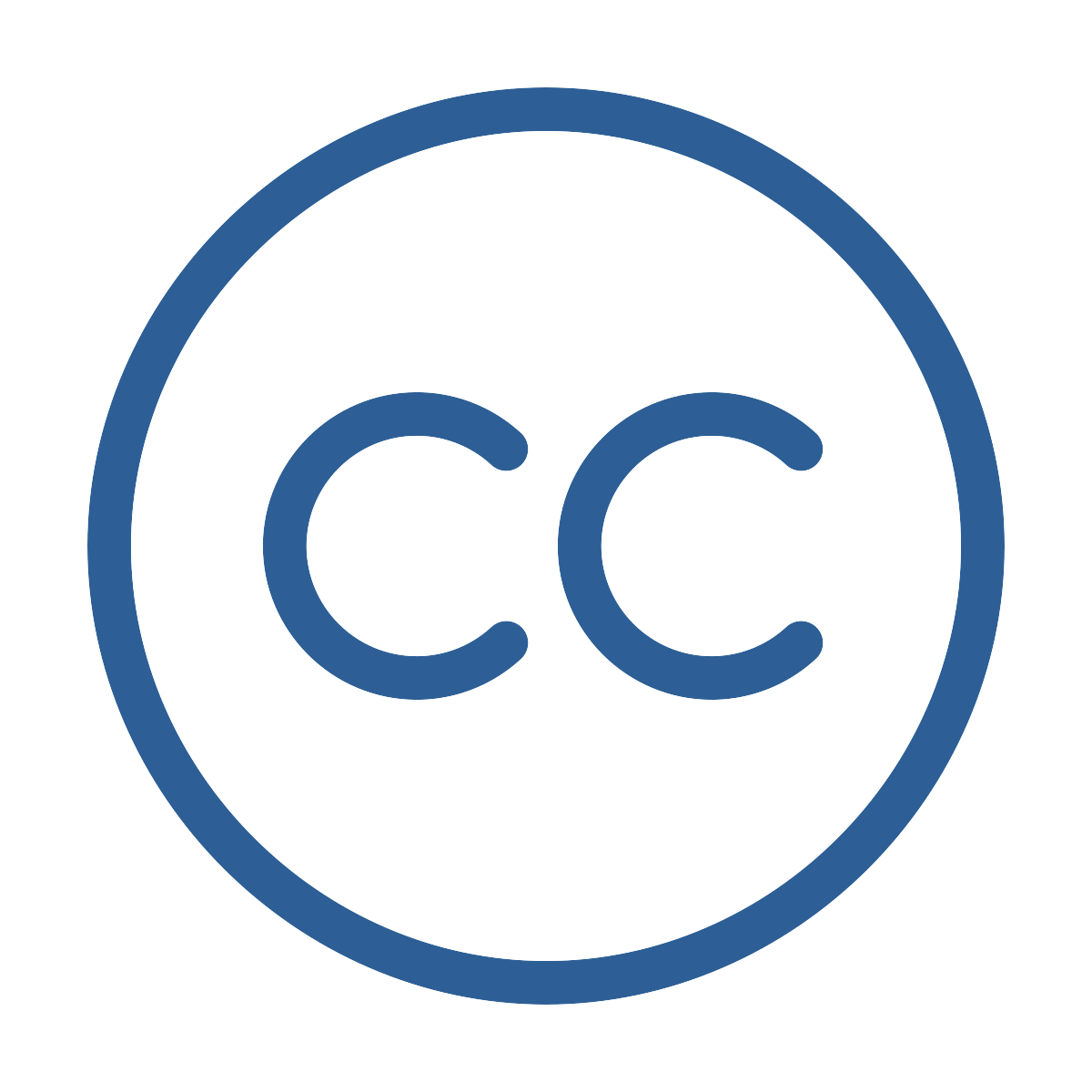 Creative Commons provides a free and standard set of licenses that copyright owners can apply to allow others to use their work via specific conditions without seeking permission.

Many platforms and search engines such as the Internet Archive, Flickr and YouTube enable users to discover images, video, research and educational texts with a CC license. 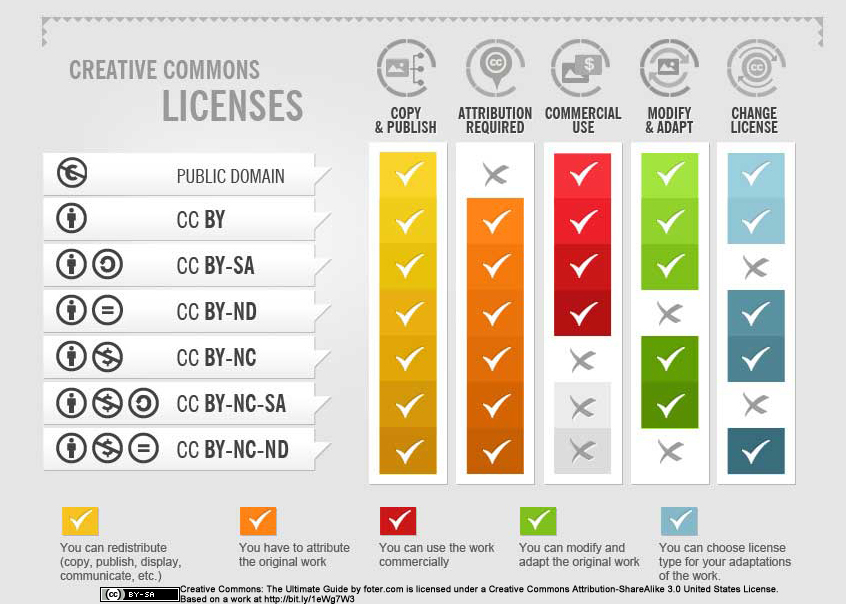 Chart from University of Pittsburgh Libraries.

What is the public domain? 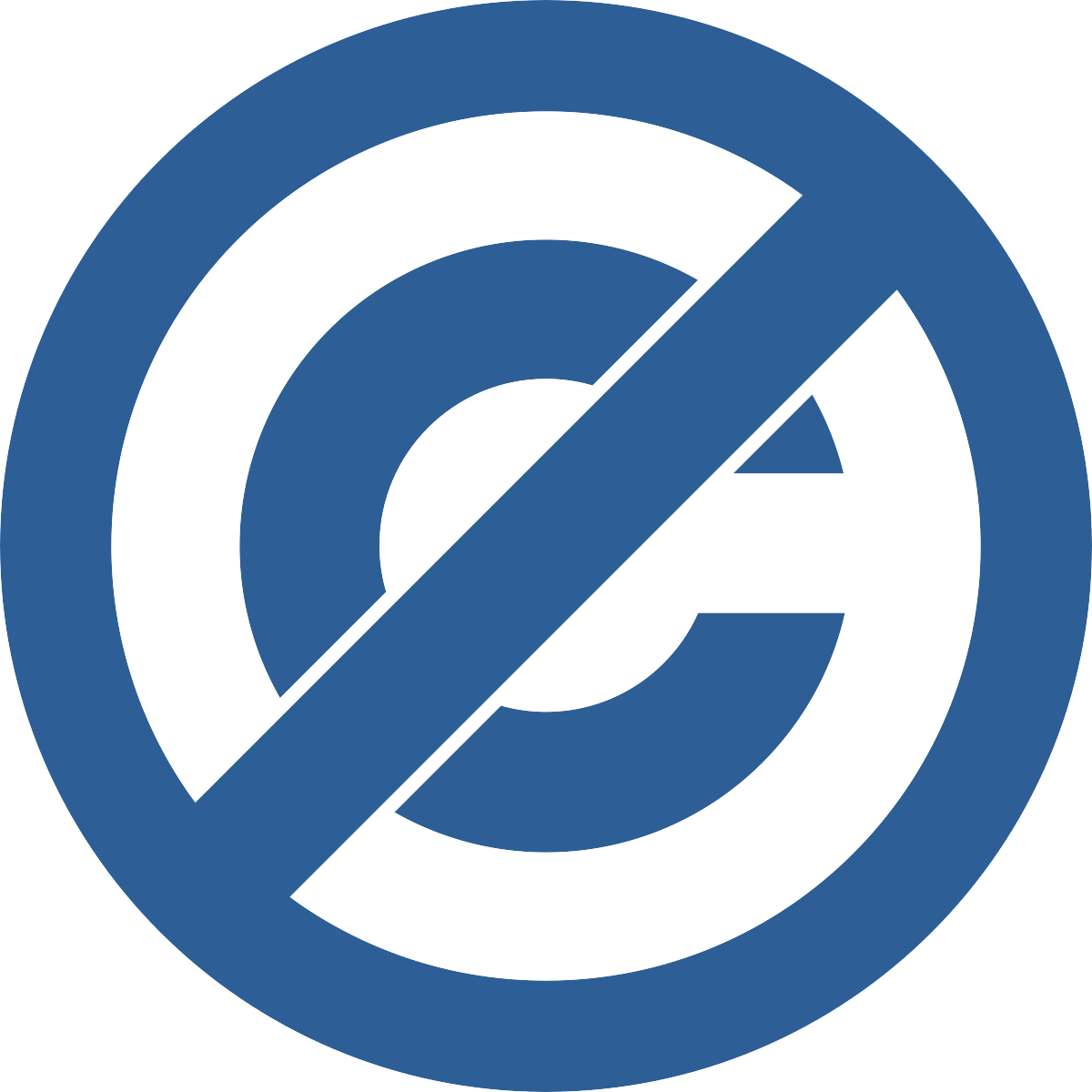 The rules for establishing public domain status for a work are dependent on several factors including its age, the conditions under which it was originally published and work type. The Cornell University Library maintains a guide to copyright terms and public domain in the United States that can help you determine the status of a work you want to use.

What if my use doesn't qualify for any of these exemptions?

If none of the exemptions detailed above apply to your desired use of copyrighted material, you can seek permission from the rights holder.

If you are contacting the rights holder directly: 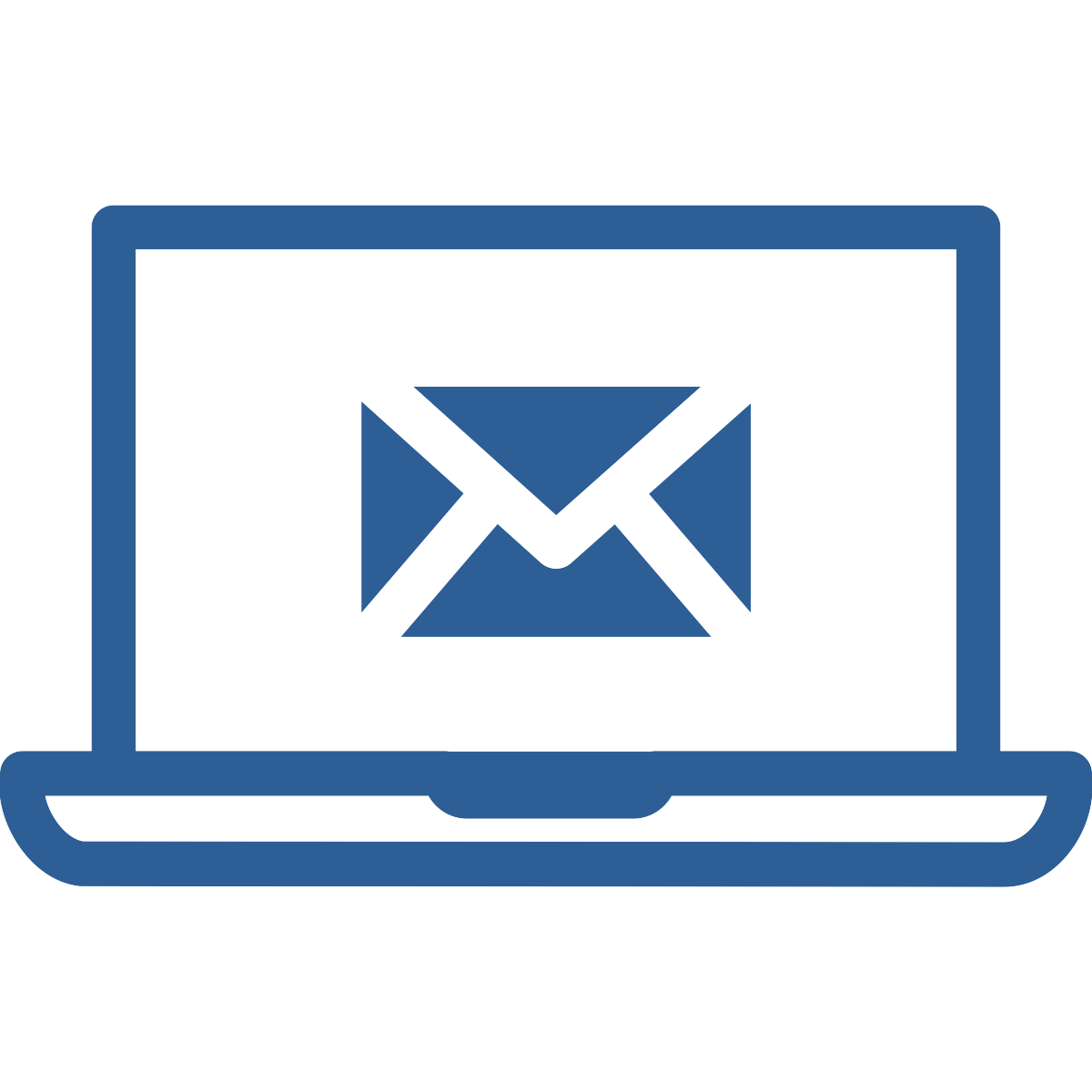 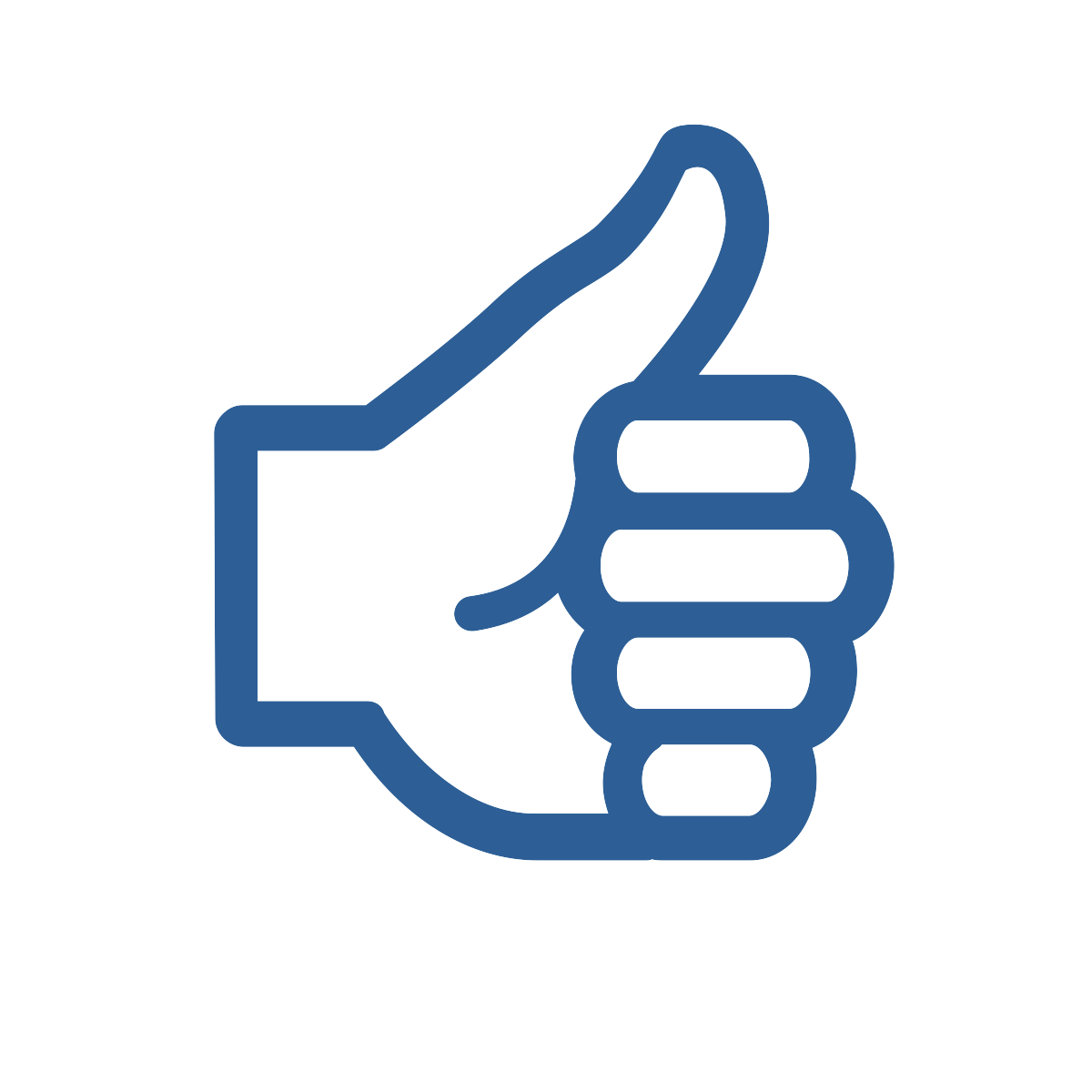 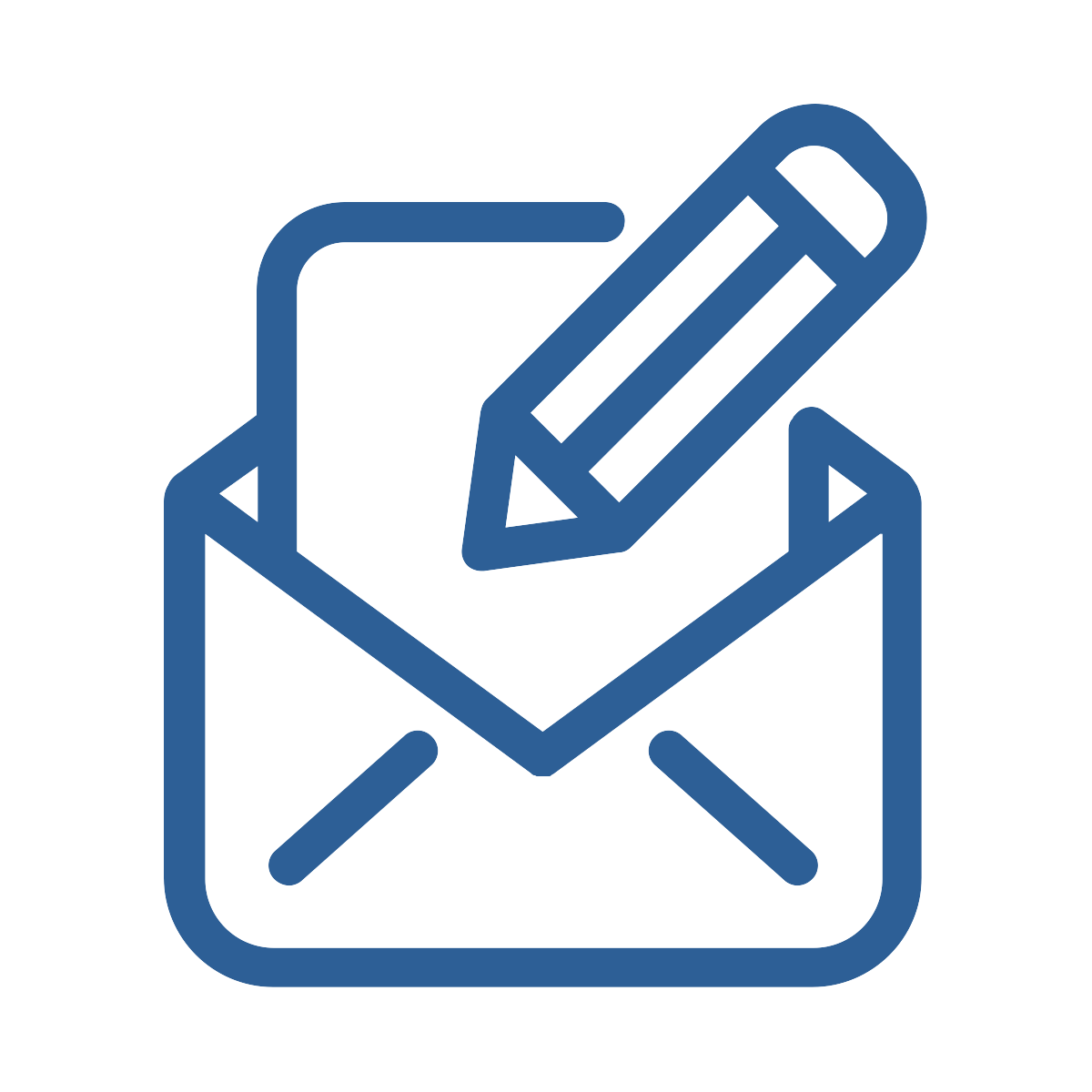 The organizations listed here do not represent every creator or type of work. If you are having trouble locating rights for a specific work, please contact copyright@ohsu.edu.