Skip to main content
It looks like you're using Internet Explorer 11 or older. This website works best with modern browsers such as the latest versions of Chrome, Firefox, Safari, and Edge. If you continue with this browser, you may see unexpected results.

This guide describes the games in OHSU's game collection. 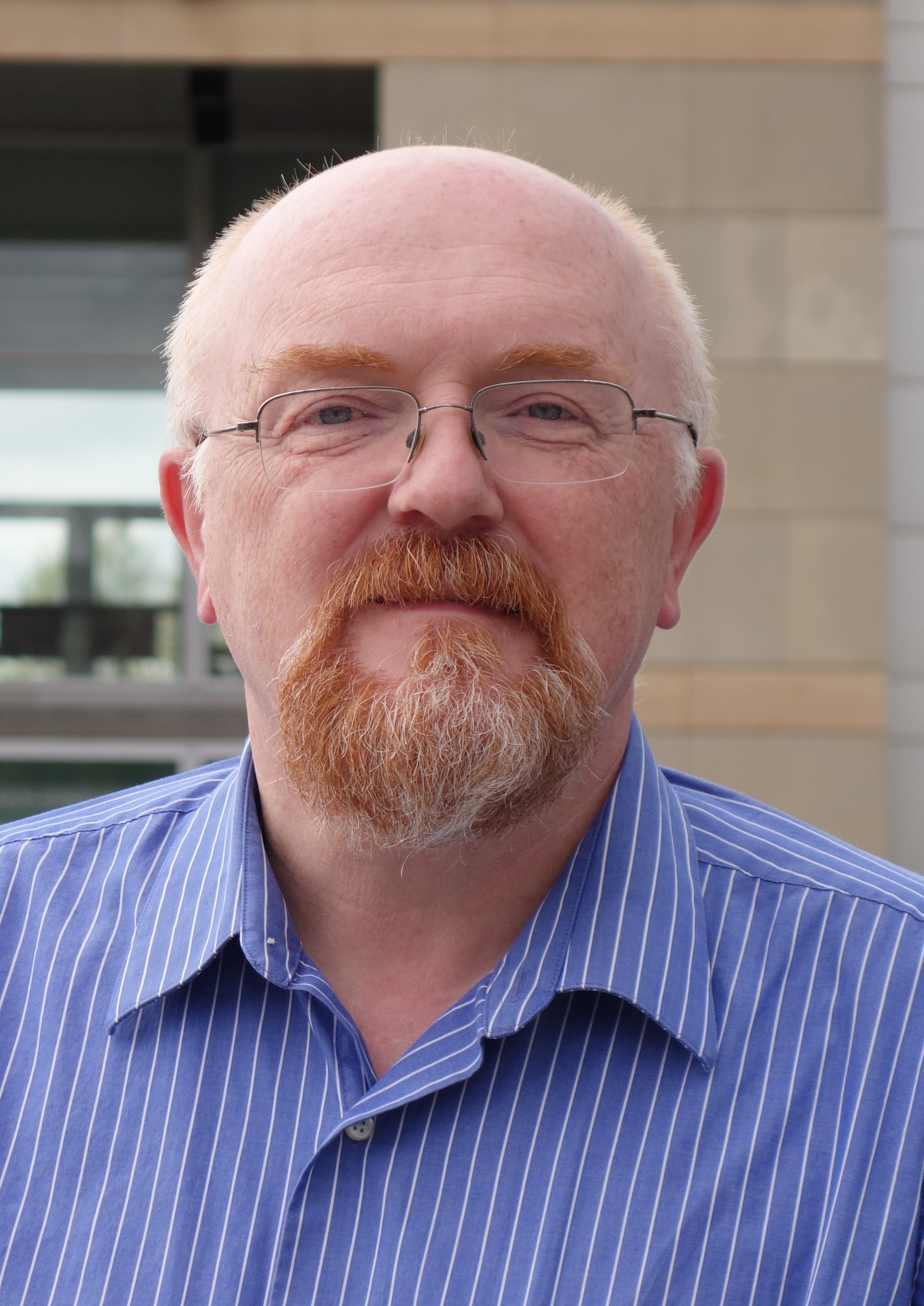 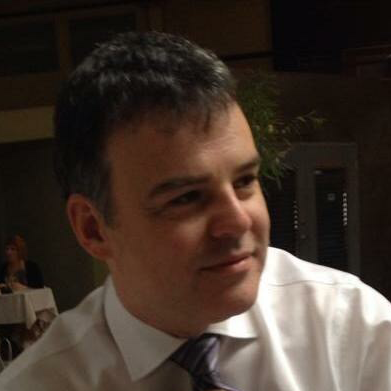 These terms ar based on the terms used by Board Game Geek. There are three groupings of terms: Type, Category, and Mechanism. We use these terms to help find games that fit your interests and preferences.

Family
This type tends to have simple rules, a short playing time, and requires three or more players.
Strategic
Requires gaming decisions based on long-range goals. Typically they are more abstract but have a lower level of detail to portray conflict.
Thematic
This type of game emphasizes a specific theme and features a fair amount of direct conflict player conflict.

Card Game
This category is defined mostly by the emphasis of using cards as a main method of interaction and/or tracking progress.
Economic
These games emulate commerce and similar interactions within the game. This can include production, sale, and trading.
Medical
This is often a kind of thematic game involving concepts around healthcare.

Action Point Allowance System
The mechanism allow users to control aspects of the game like when and what actions they can do with some kind of accounting system like action points.
Area Control / Area Influence
Games that have player make influence or control over areas of the board where they benefit from that area in some way.
Cooperative Play
Players share a common goal and work together to win the game .Basically, the game acts as a puzzle for the players to cooperatively solve.
Hand Management
Card games that involve the players deciding and controlling which cards they keep or get rid of.
Point to Point Movement
Players move tokens from discrete locations along established paths or networks.
Press Your Luck
Players choose actions that involve random chance, where the choices typically lead to higher rewards when more risky actions are taken.
Set Collection
Games with this mechanic have players collecting tokens or cards that have properties. Advantages or rewards are earned when tokens with similar properties are own by a single player.
Trading
This mechanic involves players possessing some kind of token of a resource and potentially exchanging it with other players.
Variable Player Powers
This mechanic that gives different abilities and/or paths to victory to the players. Each player might have different options in the game from other players. This can mean some player are more powerful but have differing goals. It can also mean there is more than one way to win the game which gives players a choice of how they choose to play.