What is Graphic Medicine? 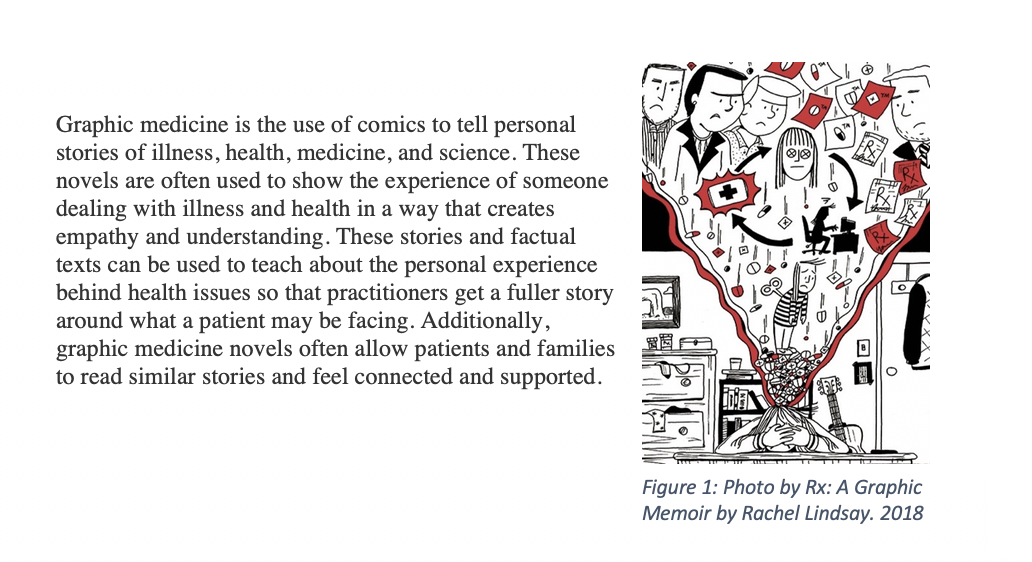